The fifth cooperation agreement between the Foundation for the Promotion of Equestrian Sport and MHG Foundation, from Madrid, was signed in order to sponsor their research program on the benefits of Horse Assisted Therapies on patients suffering from Multiple Sclerosis. 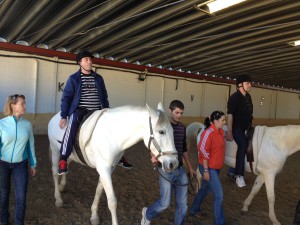 The goal of this research study was to assess the benefits that equestrian therapies can have on patients diagnosed of Multiple Sclerosis. There is no other national or international study that measures the effects of Horse Assisted Therapies on such significant aspects of the illness as the urinary function, fatigue and life quality.

The study involved 12 subjects with Multiple Sclerosis diagnosis, randomly assigned into two groups of six, the experimental and the control group. Subjects in both groups were similar, regarding age and gender characteristics, and degree of disability.

The members of the experimental group received individual sessions of equestrian therapy once a week, for six and a half months. 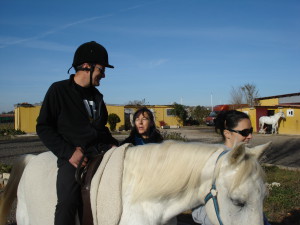 The conclusions of the study showed improvements, based on the evolution of pre-test and post-test data, in the following areas: 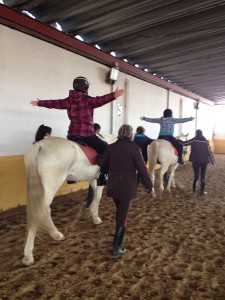 Among the specific programs of the Foundation for the Promotion of Equestrian Sport is the promotion of research to achieve scientifically based evidence on the benefits of Horse Assisted Therapies in people with or without disabilities, or suffering from any other pathology. For this reason, this year it has supported the research on the benefits of horse assisted therapies on individuals diagnosed with Multiple Sclerosis, conducted by MHG Foundation. 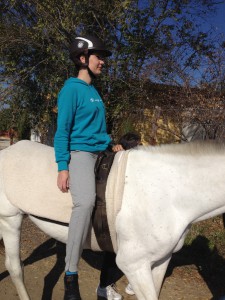