The Foundation for the Promotion of Equestrian Sport and TAS Foundation – Work, Assistance and Overcoming Barriers, from Brenes (Sevilla), have established their first collaboration agreement for the implementation of a program of equestrian therapies for members of this last entity. 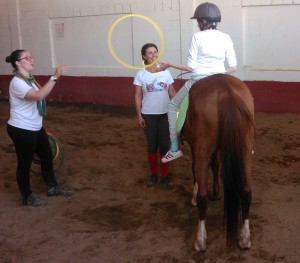 During the months of October 2015 to May 2016, a total of 33 people, children and adults ranging from a few months to 30 years old with physical, mental or sensory disabilities have been attended by the expert staff from different equestrian centers scattered around in different districts. Users of 11 different municipalities are the beneficiaries of weekly sessions of 45 minutes. 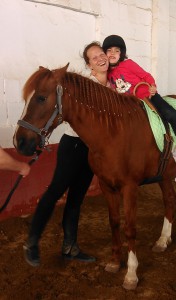 Continuing the line of support to Equestrian Therapies, the Foundation for the Promotion of Sport Equestrian remains committed to its implementation throughout the national territory, so that more and more people with physical, mental or sensory disabilities can see  their daily lives, as well as the people around them, improved. 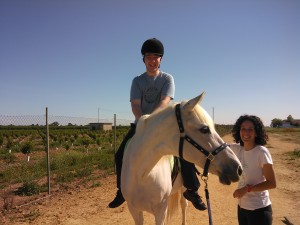