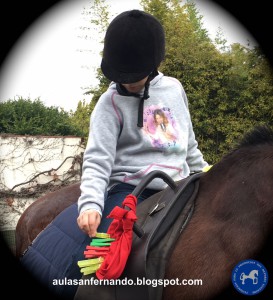 Scheduled as curricular activities, 5 horse assisted therapy sessions were conducted throughout the school year at Riding Centre Délvic, distributed two per quarter, from February to December, 2016.

The beneficiaries of the program were 6 children suffering from Autism Spectrum Disorders (ASD), who saw improvements in areas such as communication, social and motor skills, sensory integration, reduction in stereotyped behaviour, and improvement of mimic and playing skills, which covered the main needs of these children. 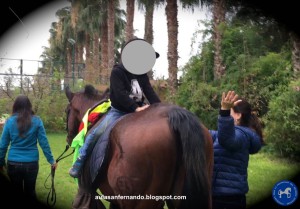 Children suffering from ASD can develop their skills and autonomy through Horse Assisted Therapies; they are enabled to take on new responsibilities, they relax easier, they increase their self-esteem, their social interaction and communication skills, and their self control, reasons for which Fundación para la Promoción del Deporte Ecuestre cooperates with this program. 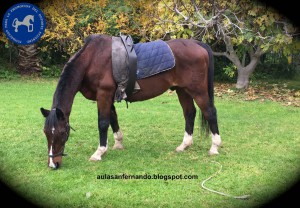