This year, the Foundation to Promote Equestrian Sports has collaborated for the first time with the Antonio Boluda Foundation, by providing support, in the form of scholarships, to its program of therapies for children with physical or mental disabilities. 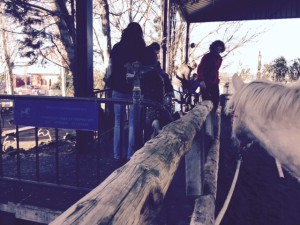 The sessions were conducted from April to June and from September to December, at the facilities of the San Jorge Horse-Riding School, located in San Sebastián de los Reyes (Madrid). 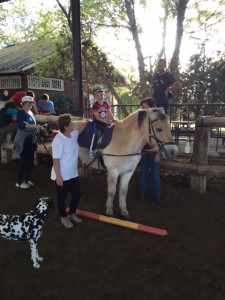 In total, 5 children received up to 12 sessions throughout both terms. During the entire program, they had the support of 1 to 3 supervisors per patient, depending on their level of disability. 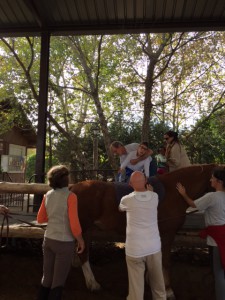 This collaboration with the Antonio Boluda Foundation is yet another example of the philosophy held by the Foundation to Promote Equestrian Sports, which continues to support emerging projects aimed at bringing equine therapy closer to people who are most in need of them, and who oftentimes find it hard to afford such practices.