On December 11th, at Sotogrande Equestrian Center, giving an end to the competitions calendar programmed for the year 2011, two Jumping Technique and Style tests 1* (one star) and 2* (two stars) respectively, were held .
A total of 23 pairs responded to the convene in Cádiz, and the results achieved were as follows. 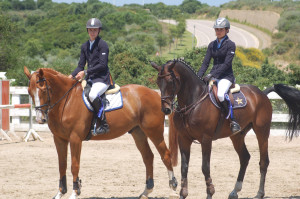 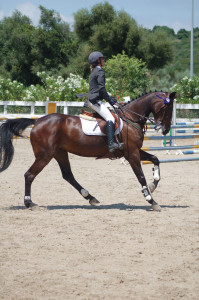