The Special Needs Education School “El Molino”, in Pamplona, has received, for nine years now, the support of Fundacion para la Promocion del Deporte Ecuestre through several projects, such as sponsorship of the students competing in the Spanish Riding Championship, organised by the Spanish Sports Federation for the Intelectually Disadvantaged. 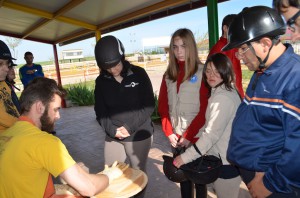 This is the fifth year that our Foundation joins in this way, so seven horsemen, along with two trainers, can attend these days of competition, highly encouraging for pupils who have worked hard on their therapy programs thorough out the school year. This championship gives them the opportunity for horse ride training during three days in Zamora, dedicating a fourth day to the national competition. 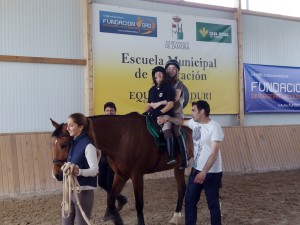 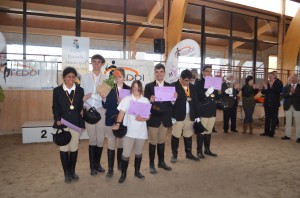