The second project in 2019 of the El Molino Special Education School which had the collaboration of Fundación Para La Promoción Del Deporte Ecuestre, a part of the tenth agreement signed between the two entities, was the participation in the Spanish Riding Championship for People with Intellectual Disabilities. 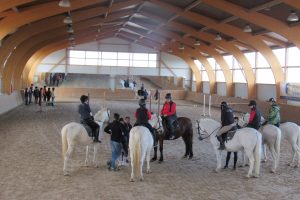 the Spanish Riding Championship for People with Intellectual Disabilities, organized by the Spanish Federation of Sports for the Intellectually Disabled, was held from April 1st to 5th in Zamora, attended by 9 school members, 5 horsemen, 2 horsewomen and 2 assistants. 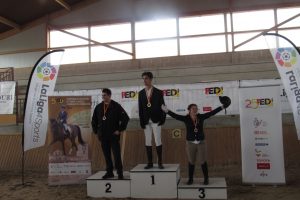 The Championship rewards students who during the course have worked in therapy programs with the Sports Skills programs, and the adapted competition gives them the opportunity to show their technical improvement by performing the Reprise that best suits their capabilities. 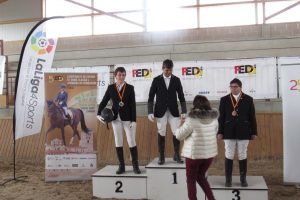 Fundación Para La Promoción Del Deporte Ecuestre values the motivation it entails for the students of El Molino to participate in equestrian sporting events in which, besides benefiting from the equestrian activity itself, they build up social and emotional resources by sharing their experiences with the other participants. 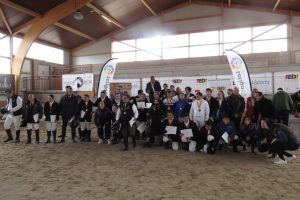