The Foundation for the Promotion of Equestrian Sport collaborates for the third consecutive year, with the Ekinatur Association of Animal Assisted Therapies, which operates in the area of Teruel. The economic contribution of the Foundation has allowed the number of therapies received by the patient to expand. 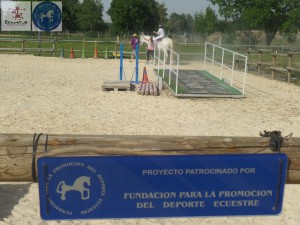 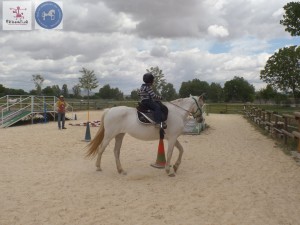 The therapy program developed by Ekinatur has been extended thanks to this collaboration in 16 individual sessions distributed during the spring program of the association, which has been carried out in full from April to June 2014, every fortnight and always individually with each patient. 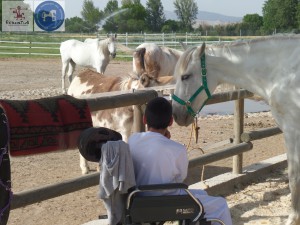 There have been 8 children and young people that have benefited from this collaboration. They presented the following conditions: cerebral palsy, TGD (autistic spectrum), Kramer Autism, Prader Willi Syndrome, Angelman Syndrome and other unspecified disorders. 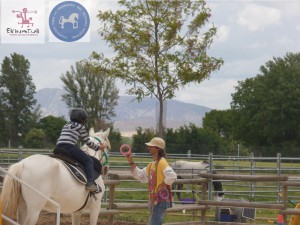 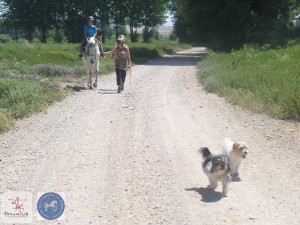 By participating in this program, The Foundation for the Promotion of Equestrian Sport continues to support the initiatives that influence the quality and results of the therapies, impacting directly on improving the quality of life of their patients. 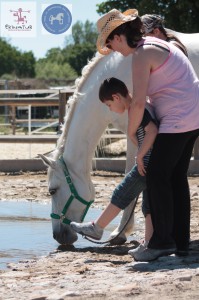