The Carriegos Foundation held an Equestrian Camp aimed at cerebral palsy patients from the Aspace Salamanca Association. For this purpose, they received collaboration from the Foundation to Promote Equestrian Sports, making this their seventh collaboration agreement since 2008. 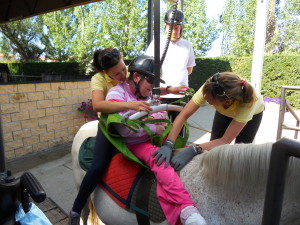 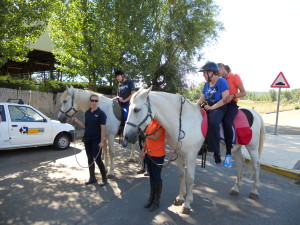 The camp consisted of three stays of 8 days each at the Equestrian Center, over the months of July and August of 2014, giving a total of 45 users who received care from the 25 supervisors that accompanied them. During the stays, a total of 90 equine therapy sessions were performed with the participants. 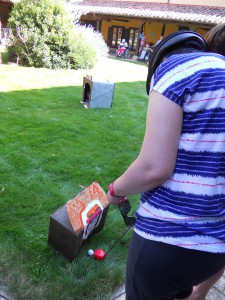 The Carriegos Foundation carried out this camp with the aim of supporting the rehabilitation, re-education, normalization and socialization of people with disabilities, either mental or sensory, or with any social-behavioral issues, by means of all the horse-assisted activities, either riding them or on the ground. 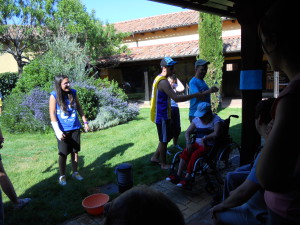 This collaboration supports the goals of the Foundation to Promote Equestrian Sports, bringing horse-assisted therapies closer to a specific group, cerebral palsy patients, who greatly benefit from these sessions, experiencing major improvements in their physical and psychological state.