The second project developed in 2017 by El Molino Special Education School, from Pamplona, with the support of Fundación para la Promoción del Deporte Ecuestre, which is their 11th cooperation agreement, allowed the participation of some of their pupils in the Navarra Riding Games, organized by Federación Navarra de Deportes Adaptados. 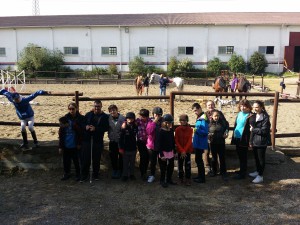 These games, that take place in March, April, May, June and September months, seek to promote adapted sports among people with intellectual diversity, and gather participants from many different clubs all over the country. 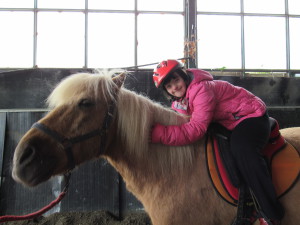 Fundación para la Promoción del Deporte Ecuestre works to encourage adapted sports at both leisure or competition levels,and to extend its benefits to a greater number of people, by supporting projects like the participation of El Molino Special Education School in the “XIX Juegos Navarros de Equitación. 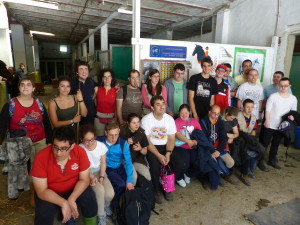