The Foundation for the Promotion of Equestrian Sport has supported for the sixth year the Special Education Center El Molino in participating in the Training Days and Spanish Riding Championships FEDDI 2016. This school belongs to the Ciganda Ferrer Foundation, and it is focused on the attention of young people with intellectual disabilities. 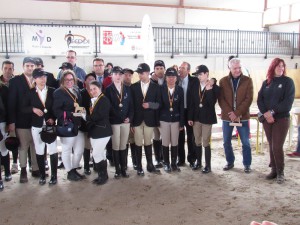 From April 20th to 23rd 2 016, a group of 7 riders with two companions went to Pamplona to participate in both, the training sessions and the riding championship in the modality of dressage, winning two of them the second and fourth place in the level of sports skills I. 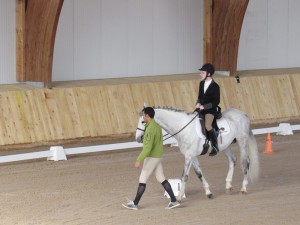 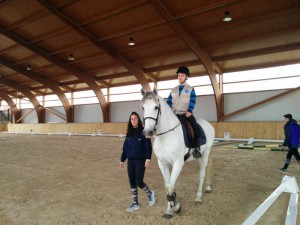 The Foundation for the Promotion of Equestrian Sport also encourages people with disabilities who practice all year long, participating in equestrian events adapted, serving as a motivational tool that encourages the regular practice of this sport with so many therapeutic benefits. 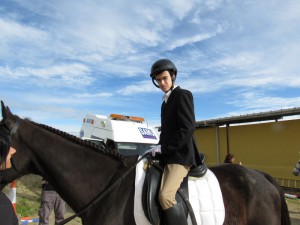