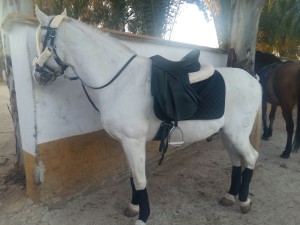 As a whole, 156 persons benefited from the activities run by Asociación IN. 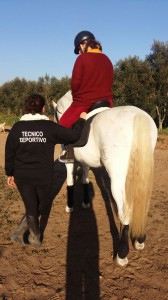 With this latter contribution, Fundación para la Promoción del Deporte Ecuestre contributes to the security of horsemen and women in equestrian practice, provides resources for a correct performance and looks after the well being of horses. 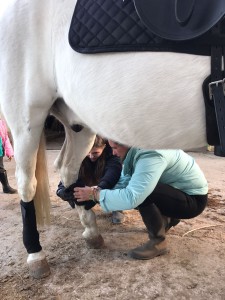