For the first time, Fundación para la Promoción del Deporte Ecuestre and CETECO-Centro De Terapias Ecuestres Coruña, have settled a cooperation agreement by which this entity  receives a donation of adapted riding equipment. 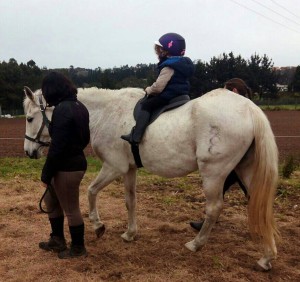 The equipment was also used in the Summer Camps, Awareness Meetings, Christmas Holydays camps, and in other activities organised by this Association.

The total number of beneficiaries was 287 users. 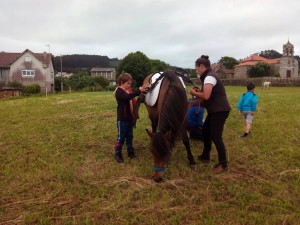 This donation of adapted riding equipment by Fundación para la Promoción del Deporte Ecuestre has improved CETECO action by increasing the number of potential users and boosting the number of interventions in 2016. 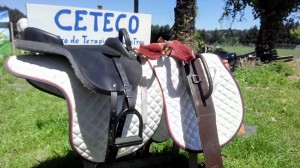