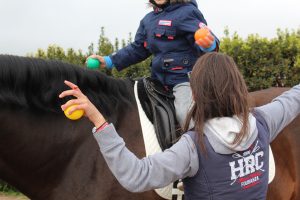 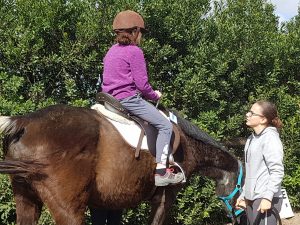 The activity began in the late summer months and continued throughout the school year, with one hour and a half sessions once or twice a week, depending on each child’s case.
Work with the children covered areas as cognitive capacities, memory, overcoming fears, developing social skills, psychomotor work and spatial orientation, reading and writing, learning new vocabulary, stimuli discrimination, posture control, balance and stability. 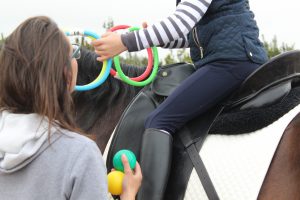 For CHER, this project implies a great evolution, since it means introducing therapeutic riding as a new equestrian service different than its usual offer of riding classes and horse training. For this reason, Fundación para la Promoción del Deporte Ecuestre felt it was important to give its support to this Centre. 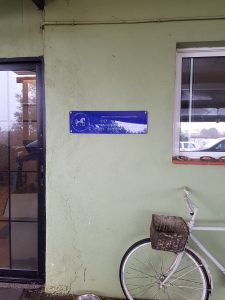