Between the 8th and 11th of April, the El Molino College of Special Education took 6 of their pupils to Zamora to participate in the Spanish Equitation Championships for Disabled Intellectuals  FEDDI. 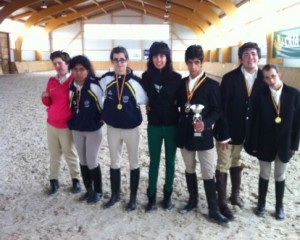 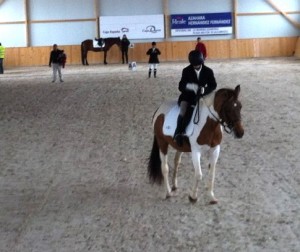 In its third edition  The Foundation for the Promotion Of Equestrian Sport has given financial backing, allowing the 6 athletes, accompanied by two officials from the school, to enjoy the competition as well as the  week of riding provided by the championship.

Their participation resulted in an individual medal and second place for the teams in Level 1Adapted Riding. 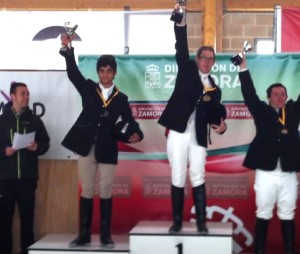